Why Do Students Procrastinate? 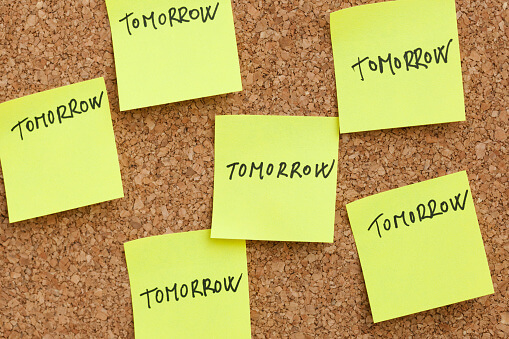 Students make some inexplicable decisions. With full knowledge of the negative consequences, sometimes they just don’t do the work. They push it down the road, saving themselves from irritation now at the cost of some distant, fictitious tomorrow. It’s quite easy to push something off until tomorrow, but, as the Spanish proverb goes: “tomorrow is often the busiest day of the week.“

Yes, procrastination is the one thing we can’t get students to put off until tomorrow. As commonplace as procrastination might be, its antidote is hard to find. Words of encouragement, incentivizing, or threat of consequence often fail to overturn the pull of procrastination. This phenomenon leaves parents, teachers, and educational support staff begging the question, well, why do students procrastinate anyway?

Firstly, students don’t procrastinate because they are lazy… or unorganized… or because they are stressed out. That’s a harmful myth because it creates the illusion of procrastination as an identity. On the contrary, most students procrastinate because they cannot effectively regulate their own emotions. While challenging, this skill can be learned, which is good news for us growth-minded folks. This is not a wild, new theory; it is the finding from multiple research projects dedicated to studying procrastination. Joseph Ferrari, Ph.D., a professor of psychology at DePaul, who obsesses over our ever-present friend, procrastination, explains the harm of that telling a “chronic procrastinator just do it is like telling a person with a clinical mood disorder to cheer up.” It’s ineffective and often makes matters worse by evoking a common emotional reaction in teenagers: anger.

According to the latest research, procrastination actually stems from one’s ability to self-regulate emotions and moods. According to Fuschia Sirois, Ph.D., professor of psychology at the University of Sheffield, in England, “People engage in chronic procrastination because of an inability to manage negative moods around a task.” Furthermore, “The basic notion of procrastination as a self-regulation failure is pretty clear,” says Tim Pychyl, Ph.D., associate professor of psychology at Carleton University. Procrastination due to poor emotional regulation affects all of us, but it affects students more than most. That pesky pre-frontal cortex combined with hormonal overload makes teens especially susceptible to procrastination. Add a learning difference like ADHD into the mix, and it’s not hard to see why procrastination bats .300 (easy).

So, how do we get better at this whole emotional regulation thing (asking for a friend)? Moreover, how on earth do we teach teenagers how to regulate their emotions? Most students are text or a Snapchat away from either end of the emotional spectrum: elation or despair. The first step, as usual, is boosting awareness.

Next time you or your student gives into avoidance, analyze the situation. What’s the root cause of the delay? Some students are burned out from intense emotions that have nothing to do with homework. They just don’t have enough gas in the tank because they’ve spent all their energy regulating emotions elsewhere. Others are angry about or anxious about some alternative event like a sports game or a hard conversation. Still more procrastinate out of fear of imperfection or fear of not finishing; therefore, they refuse to make an attempt. In any case, drawing a student’s attention to the emotion behind the steering wheel is the first step. As always, clarity creates velocity.

Next, choose a method to regulate that emotion. Naming the emotion often turns it into something silly, like the ridiculous charm in Harry Potter. Another technique for dealing with overwhelm (a likely culprit in the procrastination game) is to list everything the student actually has to do. Then, see how many of these items are urgent; most are not. Alternatively, help the student find a why for the assignment in front of them. Try to get them excited about the bigger picture. In essence, we want to replace the intense emotion with a helpful emotion: excitement.

For more information on habit change and other executive function topics, please check out our other resources. If you want to learn more about our flagship academic coaching and tutoring program, reach out today! 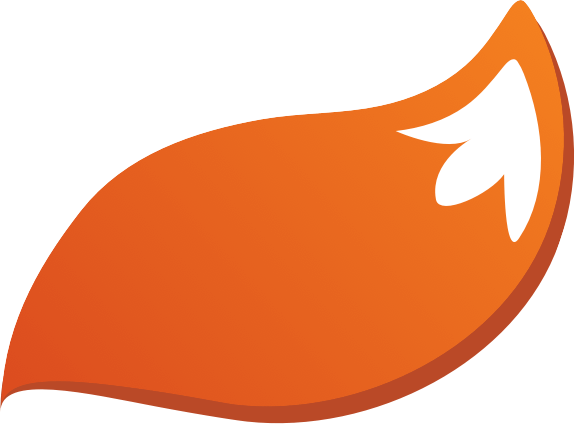 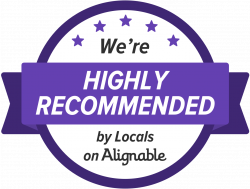